There are so many types of digital currencies on the market today, so it can be hard to know which ones are the safest and most profitable to invest in. And while prices for digital currency have lowered over the past few weeks, as of June 2021, that doesn't necessarily mean it's a bad time to buy. In fact, downturns can provide a great opportunity to invest when prices are lower. Let’s review the best digital currencies to invest in today.

What is the best cryptocurrency to buy 2021?

It may not come as a surprise that Bitcoin is what many consider to be the best cryptocurrency to invest in today. However, although Bitcoin is often referred to as cryptocurrency, it is actually defined as a digital asset.  This is because Bitcoin uses blockchain technology to create a digital asset that is entirely decentralized and managed across a wide network of computers rather than by a single entity. Bitcoin is the world’s largest digital currency by market capitalization. In April 2021, it reached an all time high of $63,558. Bitcoin dates back to 2009. As of June 2, 2021 there are 18,725,006 Bitcoins circulating publicly. It’s one of the pricier digital currencies, but it’s good to know that investors can purchase part of a Bitcoin. The reason why bitcoin is so popular is because you can easily trade it for cash or assets like gold instantly with incredibly low fees. The high liquidity associated with bitcoin makes it a great investment vessel if you're looking for short-term profit.

Which cryptocurrency will explode 2021?

The second-largest digital currency by market cap is Ethereum. It is known to be the next cryptocurrency to explode in 2021. Ethereum is a decentralized software platform that supports smart contracts, which allow developers to create decentralized applications without any third-party interference. Etherum is known both as distributed ledger and a cryptocurrency. It launched for presale in 2014. Etherum is a more affordable option than Bitcoin. Considering Ethereum is one of the higher-priced currencies, right now may be a good time to buy when it's "on sale."

Are there other affordable crypto options available?

If you’re new to digital currency investment, you may want to consider starting out on a smaller scale. Here are a few crypto options that are a lower investment with a lot of potential.

Cardano launched in 2017 and was created with a research-based approach by a group of engineers, mathematicians, and cryptography experts. Because of this process, Cardano is seen as a stand out amongst other proof-of-stake cryptos such as Bitcoin. Cardano is also a distributed ledger. What’s great about Cardano is its relatively large market capitalization and its fairly low price point.

Cryptocurrency and other digital currencies, like all investments, is best utilized as an investment in a diversified portfolio that contains stocks, bonds, and index funds. Although other advisors don’t advise on crypto investments, our team at Delta Wealth Advisors are experienced financial planning professionals who can help you create or update your portfolio to include cryptocurrency in a way that makes sense for your financial goals. Contact us today to talk about your investments. 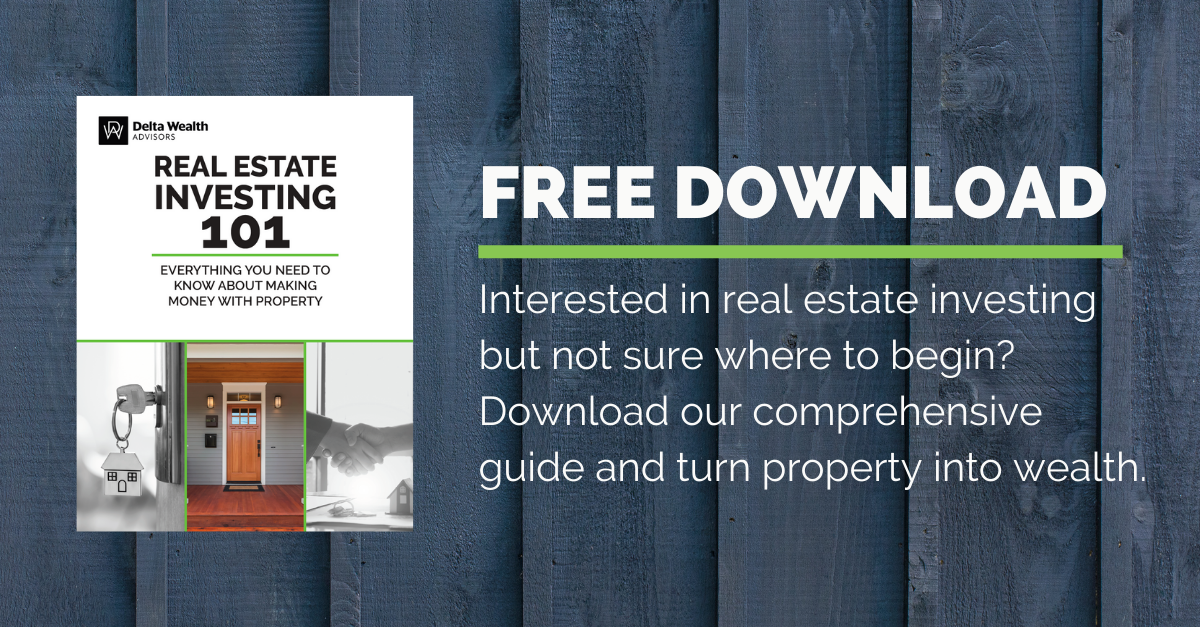